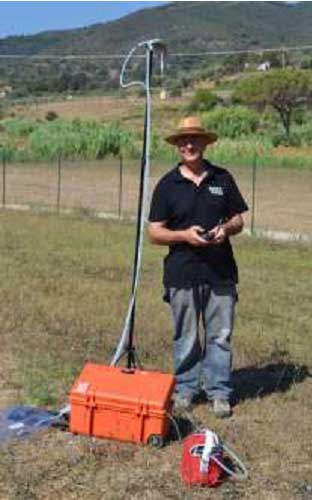 Gaseous emissions produced by MSW landfills are due both to internal and external sources. Such emissions, produced by organic matter degradation, are characterized by high concentrations of greenhouse gases, dangerous for environment, and by many other components that generate bad odor, even at low concentrations. The impact of such polluting substances affects the areas near a landfill, where the population often complains about the discomfort.

To assess the air quality and the effective impact of a MSW landfill on nearby territory,specific surveys should be carried out to detect the presence of major contaminants, without limiting it to just what is required by law.

The study on air quality includes preliminary actions aimed at the definition of the affected area: 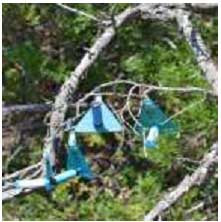 A detailed chemical speciation allows the use of advanced Source Apportionment techniques: the so called “receptor” diagnostic models able to identify the sources and their contribution to gas concentrations, starting from the measurement of each sampled chemical species at the sampling site (receptor). Furthermore, a deterministic approach is used to calculate the concentration of the main soil pollutants emitted by the landfill, starting from the features of each source and from the atmospheric conditions, and describes the plume trend. The combined use of both deterministic and receptor models allows to assess alandfill impact on air in the nearby territory.

Characterization of odor emissions from confined spaces and biofilters

Characterizing the various emissions coming from specific sources in a MSW landfill is crucial to verify its conformity to the law, but also to ensure an efficient management

West Systems provides a complete service for the characterization and evaluation of gas emissions from confined spots, such as reception, processing and composting rooms and biofilters areas.

The biogas characterization includes both macro components (O2, CH4 and CO2) and trace components (such as VOC, Mercaptans, aldehydes, NH3) typical of organic degradation processes and responsible for the bad odor usually associated with landfills collecting and processing organic waste. 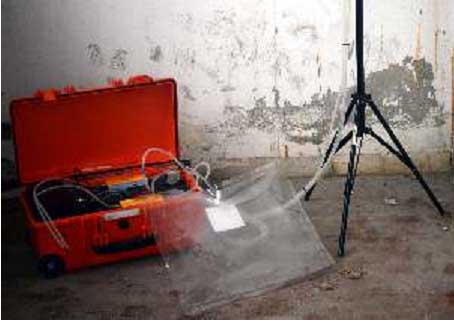 The monitoring survey includes the use of units with specific samplingsupports to detect the majorgas components and the typical odorcompounds in contaminated air. West Systems methodology allows to determine a cluster of markers and trace the characteristic plume.

A detailed characterization  of both major gas components and odor compounds is obtained trough the use of specific sampling supports.

West Systems approach allows a joint analysis of biogas samples coming from biofilters and from confined spaces, in order to assess a proper functioning of the system for the reduction of odor emissions from the biofilters.

This email address is being protected from spambots. You need JavaScript enabled to view it.